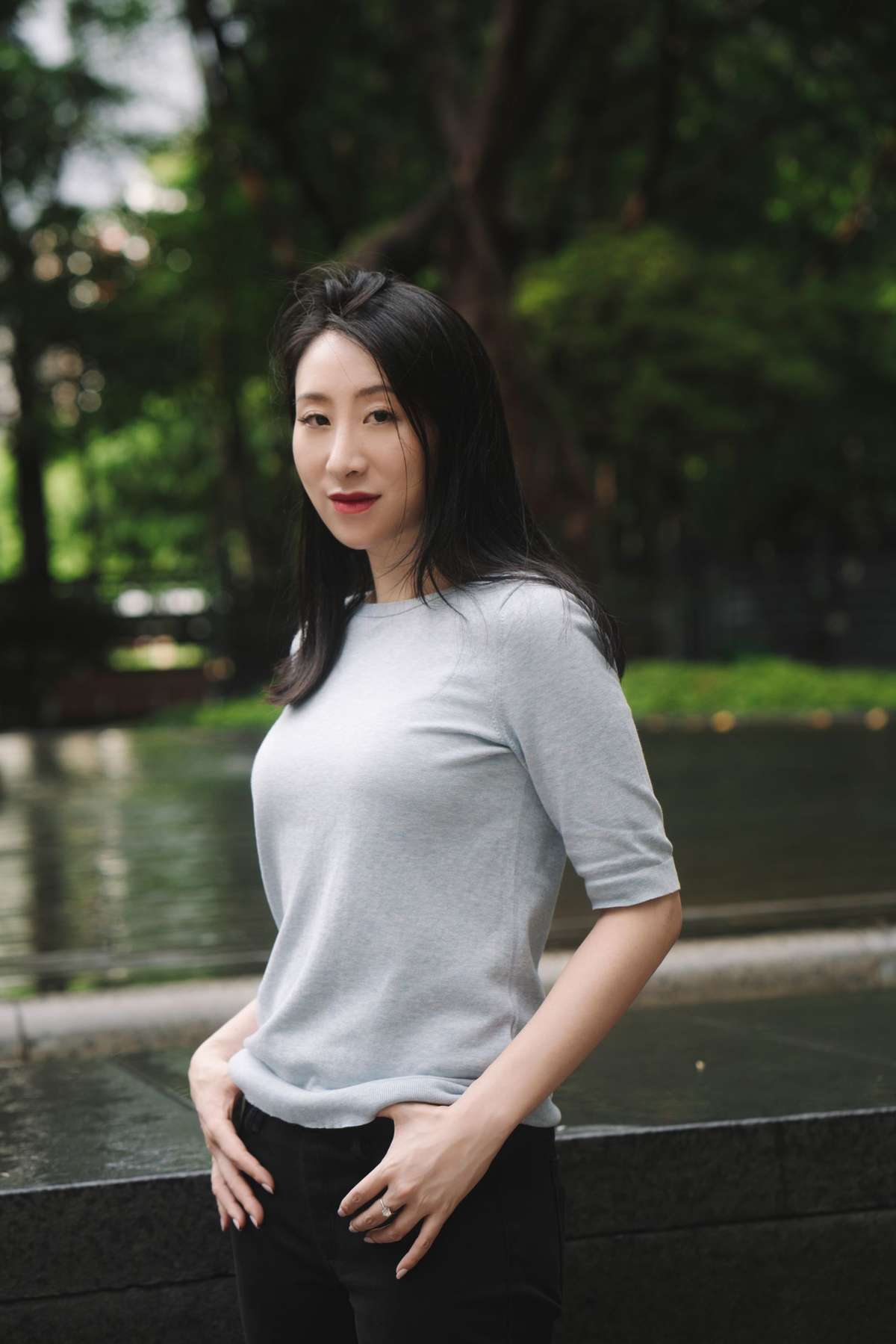 When Phoebe was diagnosed with Inflammatory Rosacea, she struggled to manage her skin issues until she created her own formulations using a combination of traditional Eastern healing methodologies and modern dermal practices. These are the beginnings of an sensitive skin-friendly indie skincare brand.

Phoebe Song is both a skincare founder and a skin disorder patient. She has Rosacea Subtype II (Inflammatory Rosacea) - a more severe form of Rosacea that goes beyond redness (erythema) to include chronic inflammation, hypersensitivity, dry patches, itching, flaking skin, soreness and acne-like bumps. What started off as short flares in her early teen years began to get worse with age, with longer flare up periods and more intense symptoms. Her last flare up lasted more than two years before Snow Fox.

Disappointed in conventional treatments (Rosacea is permanent and medically incurable), she began to look for a better way of managing her condition. Her goal was to prevent new flare ups from returning, rather than focusing on treating problems when they came. This ideology behind Snow Fox being a "system of maintenance" is still core to the brand's formulations today. 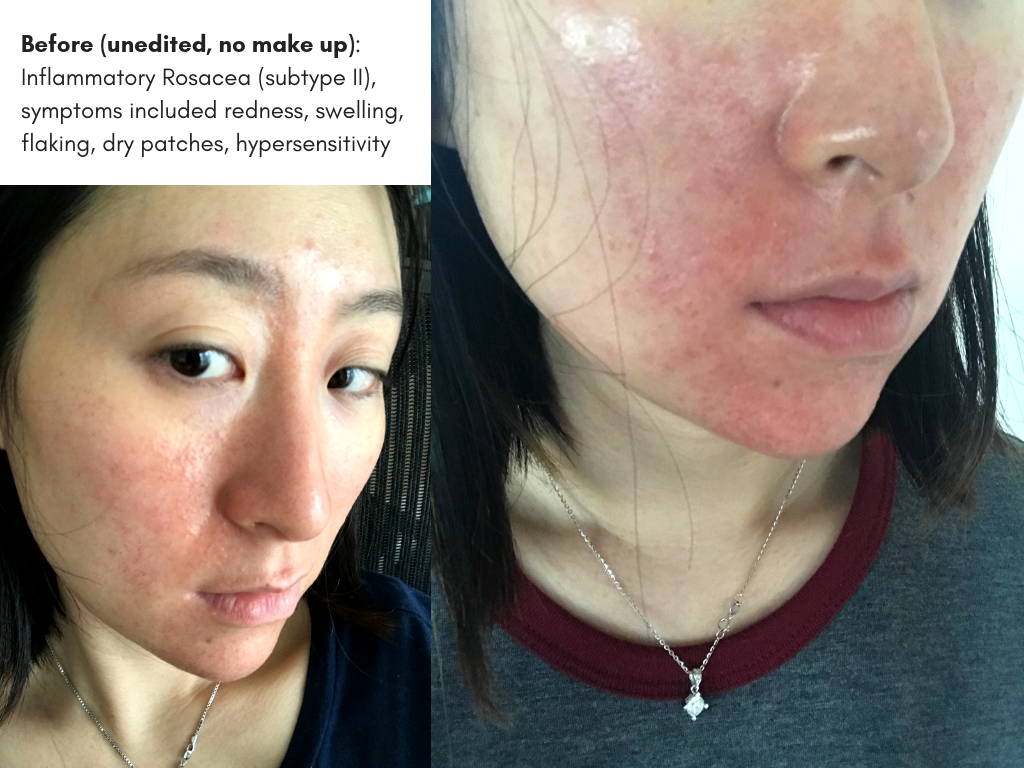 It took two years and proprietary technology to refine the base formula. Snow Fox was launched with just three products at the end of November 2016. Just four months after launch, Snow Fox was rated top 10 best Green Beauty brands by Marie Claire and the cult Arctic Breeze Rescue Mask sold out worldwide, with a global two month waitlist.

Today, Phoebe is a happy, flare up free founder who has finally achieved her personal skincare goals and continues to share this success with others. 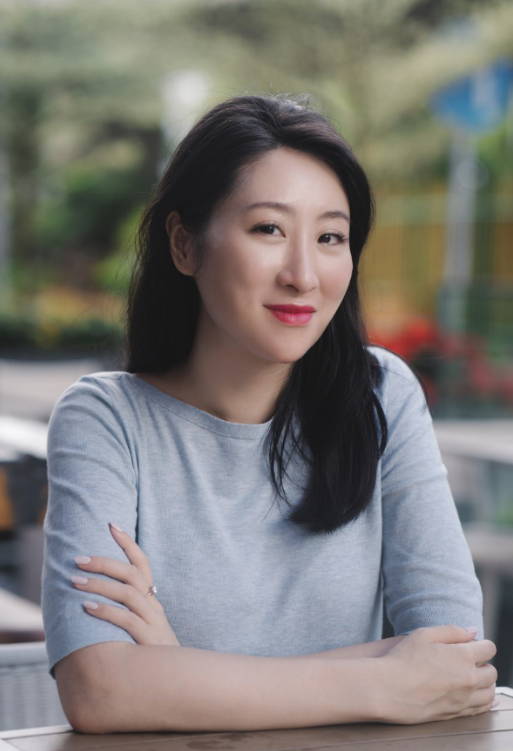 "I decided to share these images of myself at the height of my flare up for two main reasons. Firstly, because it's important to show the uncomfortable reality behind skin disorders in an industry where skin is airbrushed to perfection. I'm technically a Skincare founder with "bad" skin - and I'm not ashamed of it. I want others who are having similar experiences to know that it's OK. I was not an overnight miracle case, I'm certainly not medically "cured" because Rosacea is a permanent condition, but I have my self esteem and confidence back. Secondly, after seeing me in person, people are often skeptical about whether I've ever had skin problems. I don't look like I have Inflammatory Rosacea, but that's only because I've figured out how to manage it and that's the whole basis for Snow Fox's existence. I still have hypersensitive skin but the best part of my day comes from seeing other people resolve their own skin issues because I know firsthand how difficult it can be."